Tunisia, officially the Tunisian Republic, is a country in North Africa, bordered to the north and east Mediterranean on the south-eastern Libya (459 km) to the west by Algeria (965 km). The capital city of Tunisia is Tunis. The area of ​​the Republic of Tunisia is 162.155 km. Stretch-Saharan is 30% of the Tunisian territory while covering the rest of the area fertile soil adjacent to the sea where coasts along the 1300 kilometers. Even if here is Religion of Islam and the Arabic language, Tunisia is witnessing co-existence between all religions, where we note the presence of the largest synagogue in the capital signed by the design engineer Victor Valenza; on the land is located on Paris Street (now Liberty Street) and has been built in more than five years, between June 1933 and December 1938. Became the synagogue's main temple for the Jews of Tunisia in the capital rather than for a synagogue rolling, which was located in the neighborhood of Hafsid (In the early 1200s AD, the Almohad empire fell apart into Marinid,Christian, and Hafsid kingdoms.The middle of North Africa (modern Tunisia, western Libya, and eastern Algeria) broke away from the Almohad dynasty in 1229 AD under the leadership of Abu Zakariya. People called his descendants the Hafsids.). Tunisia has had a Jewish minority since Roman times. In 1948, the Jewish population was an estimated 105,000, but by 1967 most Tunisian Jews had left the country for France and Israel, and the population shrunk to 20,000. As of 2004, an estimated 1,500 still remain, particularly on the island of Djerba, which is noted for comprises the country's largest indigenous religious minority. In the party lists of Tunisia for the elections of the National Constituent Assembly on October 23, 2011, was nominated some of the Jews themselves, including craft and artist known friendly Kskas President of the Union's list popular Republican in the Department of Tunisia, Gilles Jacob Lellouche in second place in the same list. 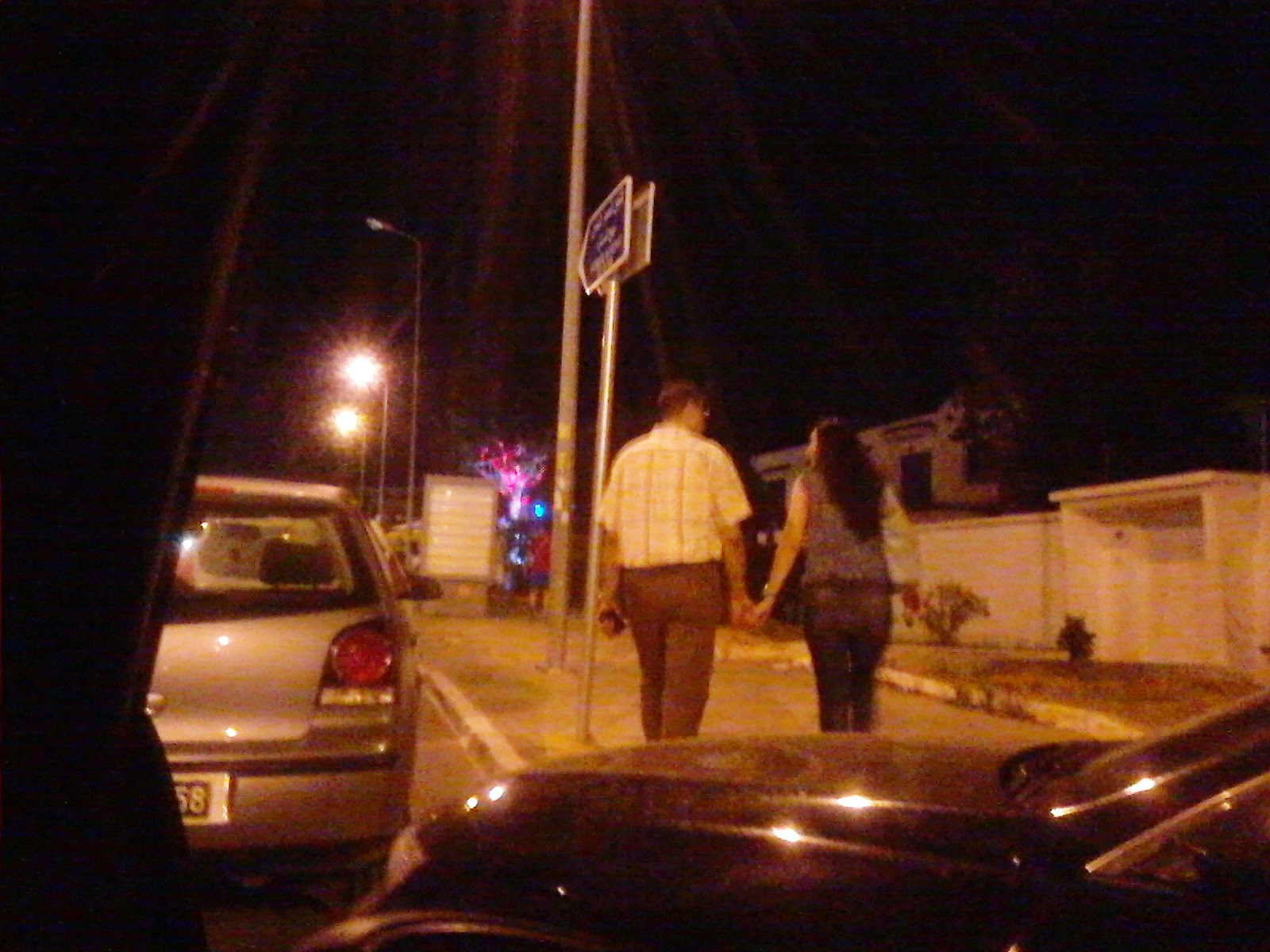 Jewish folklore in the region
Tunisian Jews have a wealth of customs and traditions developed over the long period of time they have lived in the country – some that have been lost or never practised by other Jewish communities around the world. In May, Tunisian Jews will make their annual pilgrimage to El Ghriba synagogue on Djerba, commemorating the death of Shimon Bar Yohai, a second-century kabbalistic rabbi who authored a famous religious text known as The Zohar. The current Tunisian government, elected last October, has made promotion of the event a critical priority for reviving tourism in the southern part of the country. At the recent International Congress of World Tourism, the Ennahda party leader and prime minister, Hamadi Jebali, declared: "Tunisia is an open and tolerant society, we will be proud to have Jewish pilgrims visit El Ghriba as they have in the past."
People of Tunisia coexist respectfully with Jews and Muslims without any slightest problem in handling the material and moral ...... Do you ..... Muslims live safely in all parts of the world? Do Muslims live in safe, even in their own countries? Why Burma is going on in the physical liquidation of the Muslims? 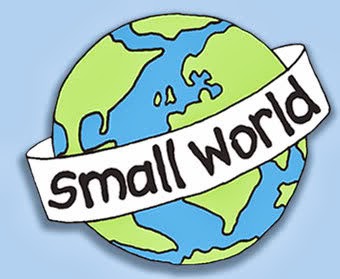